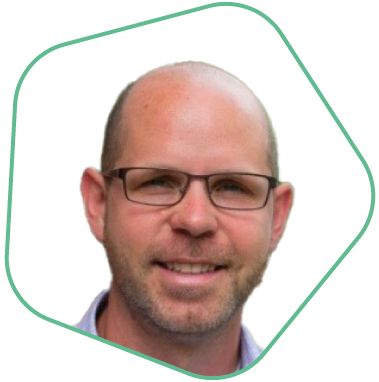 "The quality of VAIRIX’s engineering work is superb, we won’t hesitate to work with them again in the future. They understand how to source and train talent"

With the goal of building a marketing analytics and data visualization dashboard to improve their operations and marketing, Union Street Media needed a nearshore staff augmentation partner. After their network of partners in Europe and Central America were unable to provide the senior-level expertise they wanted, they expanded their search to the nearshore market in South America and found VAIRIX through a third-party advisor that vetted several companies, ultimately choosing our team for their project needs. 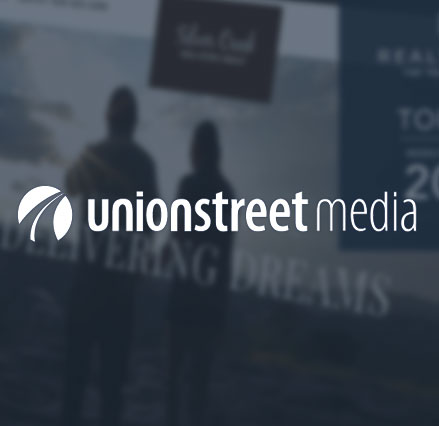 Union Street Media had the overall goal of improving their operations and marketing. For this purpose, their goal was to build a marketing analytics and data visualization dashboard to help their operations teams monitor and improve client marketing performance across web, social and advertising channels.

Their biggest challenge was the lack of sufficient senior-level React developers or frontend expertise within their existing team setup. Working under a budget and timeline for completing the project, they decided not to hire internally for this specific need and instead seeked a qualified partner who could help their team move quickly. 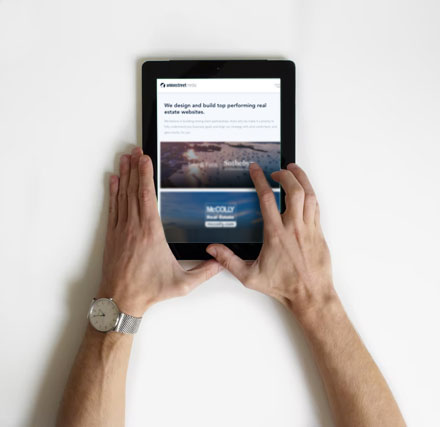 Union Street Media had data and built a web-based application, which is why they were looking for a clear separation of responsibilities. Two of their core team members were in charge of the API development. It was at this point that VAIRIX team stepped in and worked on the UX and mock-ups provided by a product designer.

Our engineers' ability to work independently within a cross-functional team allowed Union Street Media’s core team members to stay focused on their priorities, while helping them fill their skill gaps to speed up their development pace and gather momentum.

Responsibilities included recommending architectural decisions and design changes that enhanced the product, leading the development of the web app, and refactoring most of the original base functionality to make the app more performant and efficient.

Agile methodologies based on Scrum were applied by our team throughout our collaboration with Union Street Media, adapting to their workflow and applying best practices. Work was organized in two-week sprints and daily meetings were held with the rest of the team to report progress and share feedback. We put a strong emphasis on the quality of both the code and deliverables, as well as having a clear process and performing regular code reviews to ensure maintainable code based on best practices. 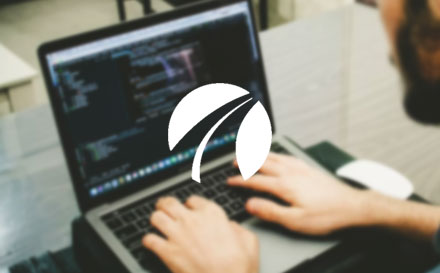 For a nine-month period, VAIRIX provided senior React engineers, supported during their first month by our most senior-level architect to ensure they could come up to speed. Regular check-in calls were also held between Union Street Media’s VP of Engineering and VAIRIX’s CEO, COO and delivery manager. 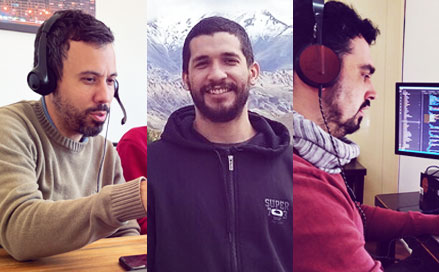 To meet their project goals and deadline, Union Street Media was looking for tech-driven firms that understand engineering excellence and know how to source and train talent. In VAIRIX, they found a partner that is also growth-focused and invested in their success.

By tapping into our seasoned team of engineers, Union Street Media was able to fill their team skill gaps and focus on the things they do best, while also speeding up development and enhancing their product. 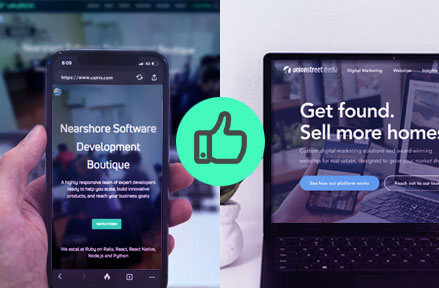 Ready to get started? Use the form or give us a call to meet our team and discuss your project and business goals.
We can’t wait to meet you!

Schedule a meeting
Thank you! Your submission has been received!
Oops! Something went wrong while submitting the form.